With the VILLAGES NATURE® PARIS campaign, orchestrated by VIZEUM and POSTERSCOPE, DEFI inaugurates the first advertising canvas in France that reduces atmospheric pollutants.

Thus, all the event media offered to advertisers will henceforth be equipped with this process which meets environmental concerns.

Taking the environment into account? A theme at the heart of this campaign which uses the Clean technology of the company PURETI.

Its patented innovation, which covers advertising media with a thin mineral layer of crystals – composed of 95% water and 5% titanium dioxide – uses the energy of light to capture and purify certain toxic components.

A responsible and sustainable action

Road traffic is the main source of organic pollutants. It generates, among other things, 56% of nitrogen oxide emissions and 32% of greenhouse gas emissions.

A pioneer in the use of light-emitting diode modules for the lighting of its advertising installations, DEFI is also working on high-definition ecological printing. It is also working on photovoltaic systems to power its lighting systems and on the recycling of its canvases.
In conclusion, this is why DEFI has decided to act on its own scale. The company will therefore use this innovation on all its advertising devices, located on the major roads in the Paris area.

Les autres actualités I Other actuality 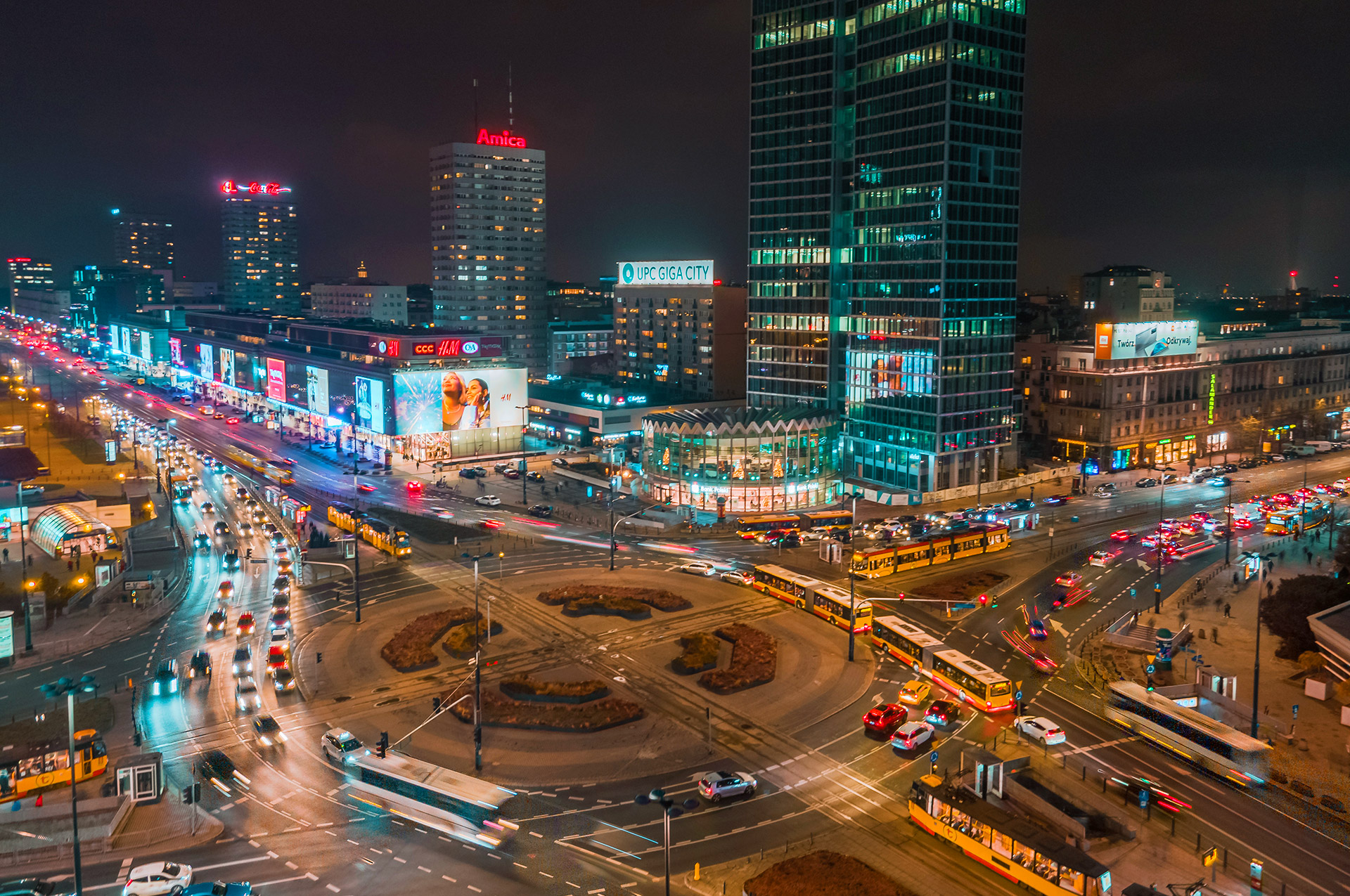 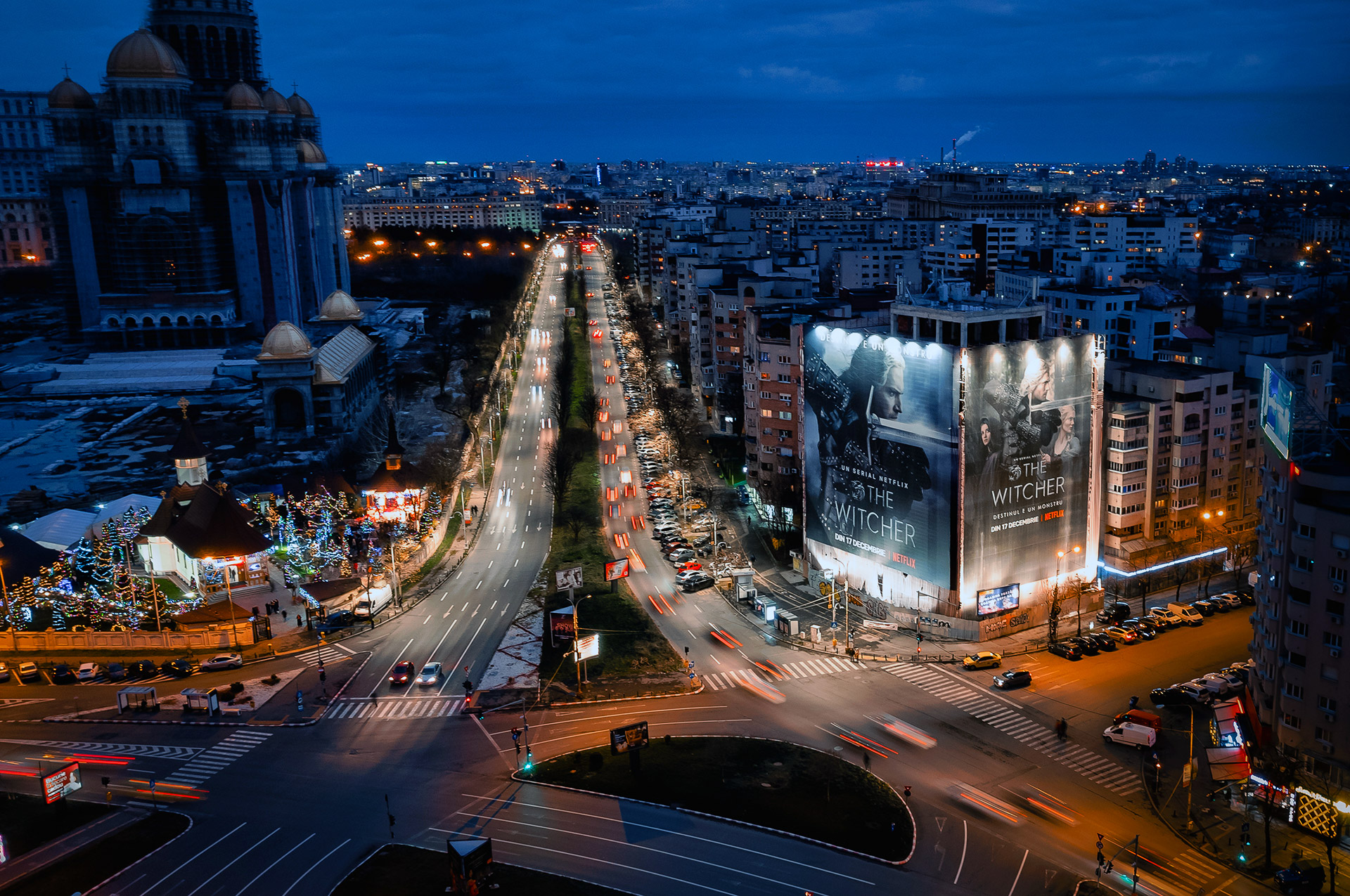 A spectacular campaign for Netflix in Romania 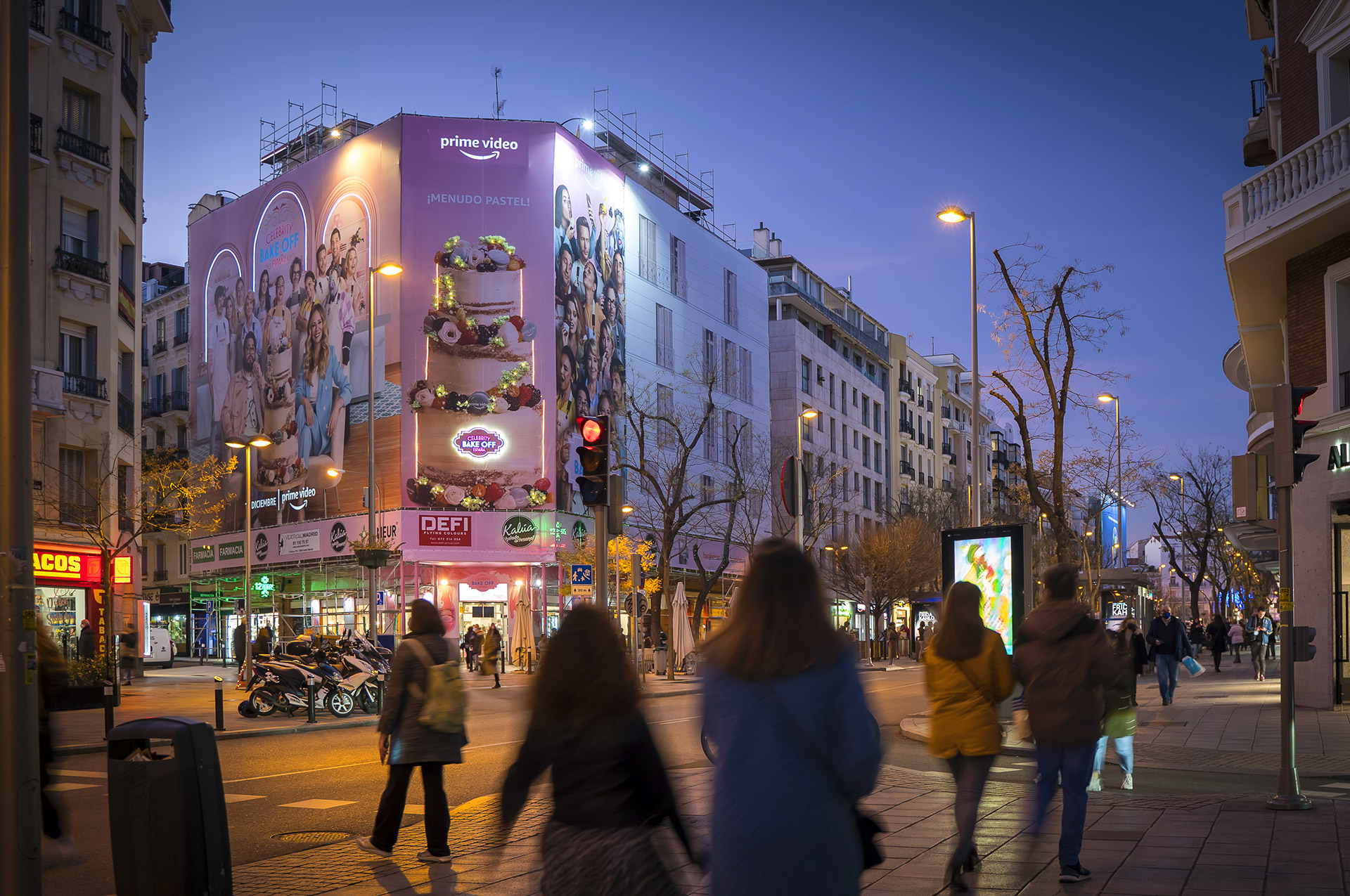